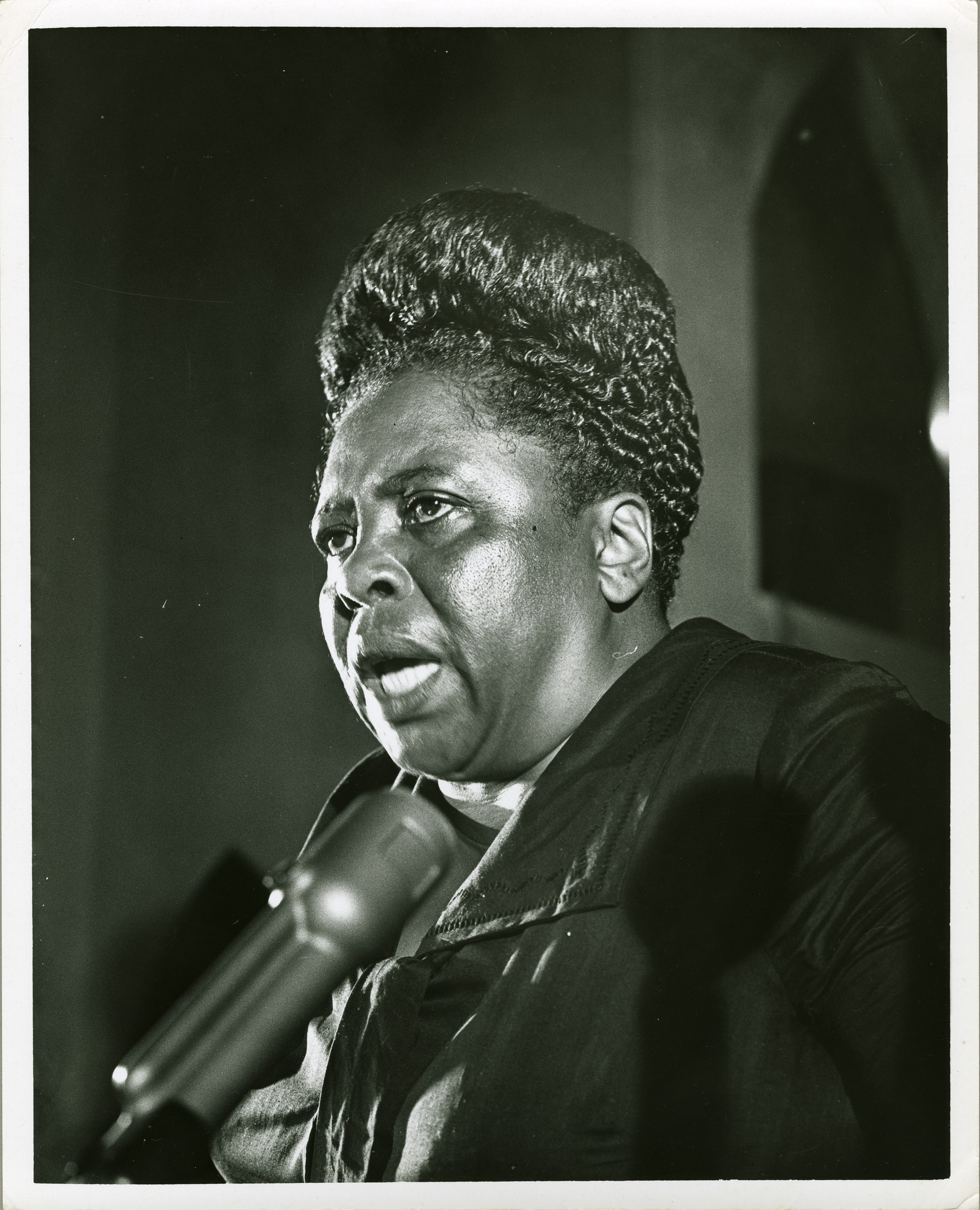 Plant the Seed would like to formally recognize that food insecurity in low-income and predominantly Black communities is not solely a modern issue, but has been historically perpetuated by way of systemic racism.

There are many systems in place that historically and currently disproportionately hurt the Black community. This includes the food system. Throughout American history, black people have been pushed away from access to fresh, affordable produce. Black farmers used to be common, especially in the South. In fact, “one million African American farmers owned land in 1910. And they owned more than fifteen million acres. By 1969, black farmers owned only six million acres” (The Potlicker Papers 75). As black people were forced to sell their lands and moved to big cities to find economic opportunities that were promised to them, access to fresh produce and opportunity to control their diets/land were taken from them. Currently, “The 10 counties with the highest food insecurity rates in the nation are at least 60% African American. Seven of the 10 counties are in Mississippi” (source). This is more than just an economic issue. While both poor white and poor black Americans can face food insecurity “some evidence suggests that the higher risk of food insecurity among people of color continues even when these other social and economic factors are removed” (source). It is our duty as Americans to make sure people in the country of plenty are not food insecure no matter their ethnicity or economic status. Fannie Lou Hamer, a prominent activist during the Civil Rights Movement, believed that Black people needed to “claim sovereignty over their diets.” She believed food “allows the sick ones a chance of healing, the silent ones a chance to speak, the unlearned ones a chance to learn, and the dying ones a chance to live” (The Potlicker Papers pg 58). This has been an ongoing fight for many years, and still has a long way to go.

Lasting change can only be created if we work together. With that in mind, Plant the Seed would like to call our supporters to action by looking into and supporting the following organizations:

We vow to continue improving the way our organization shows up in this work, continue evaluating our procedures and practices, and keep our doors open to your ideas. We promise to show up and stand up with our students, families and community against racism.

We welcome any questions, further inquiries, or clarifications.

The Plant the Seed Team